MARGARITA BRAVO is an interior design and decoration studio specializing in remodeling, furniture design, furniture curation, and the creation of experiences. 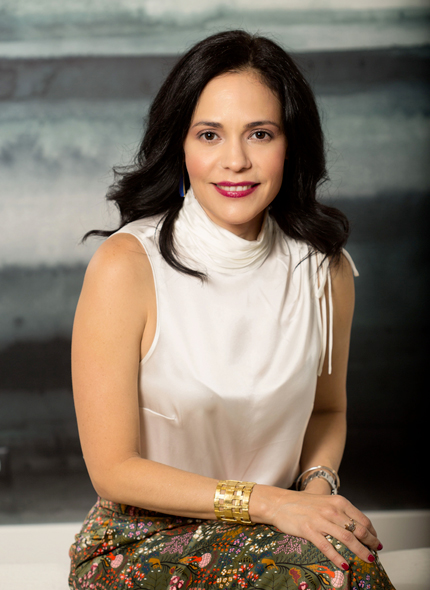 Margarita’s approach to interior designing and project execution is at the intersection of her clients’ ambitions and her own creativity. This unique combination results in the ultimate client experience coupled with everlasting finishes that reflect her client’s personality influenced by Margarita’s personal touch.

Margarita’s unique skill set has evolved from her strong educational background and European and Latin American sources of inspiration. With a Bachelors Degree in Industrial Engineering and Interior Design studies in New York and Barcelona, Margarita brings a technical, creative yet down to earth approach to her interaction with her clients.

Margarita Bravo has a strong orientation for customer service. After all, it is all about the client and the home they love. Her client-centric approach has resulted in strong accolades and a robust client base. Her typical client is one that is looking for an interior designer and decorator who not only can be involved in the early stages of the home design – working side by side with architects – but also can execute the project and decorate the finished home reflecting the client’s taste and Margarita’s gifts as an interior designer. 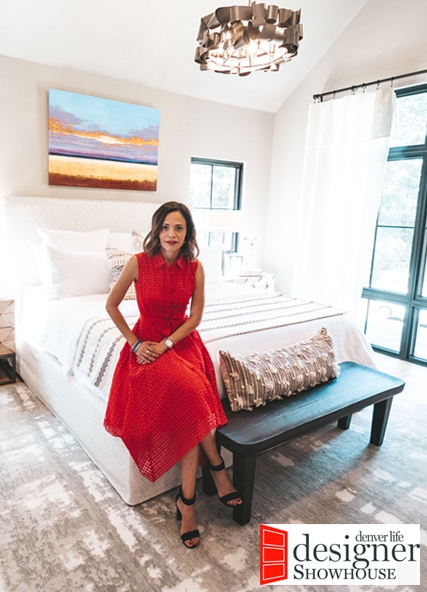 Margarita Bravo’s full cycle and centralized style can minimize stress, avoid miscommunication, save time and optimize costs. Margarita is known for taking projects from an early design stage and turning them into luxurious yet cozy spaces that warm hearts and create lasting experiences.

Mother, wife, runner, yogi, skier, traveler, investor, entrepreneur, and visionary, Margarita has always had big dreams. Coming from a middle-class hard-working family from a small town in Venezuela, life has taken Margarita places. She completed her second Interior Design Program at the European Institute of Design in Barcelona, Spain. In her free time, you can find Margarita exploring new countries and spending the summer in her house in Barcelona with her husband Danny, her two boys Noah & Iker, and dogs Bolt & Rocco.

Margarita has a fabulous eye for getting just the right look–no matter what your style. On top of that, she is a joy to work with. 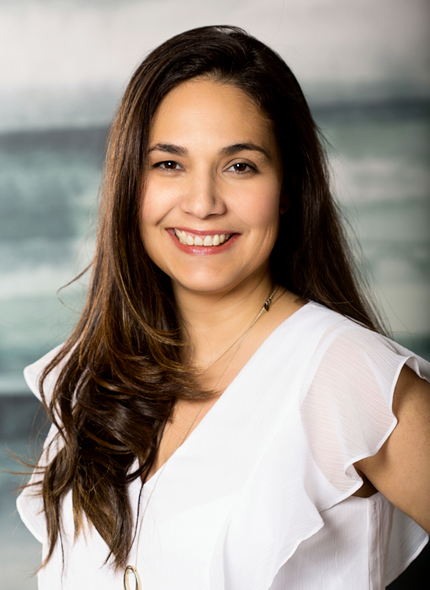 As a Mechanical Engineer with an impressive background in Project Management, Maria is the perfect person to be in charge of all engineering and management elements of our projects.

Maria is the ultimate entrepreneur with a passion for doing things right the first time and making sure every detail is perfect. With almost two decades of hands-on project management and formal education in engineering, business management and furniture design, Maria is all about customer satisfaction and service delivery.

Maria loves to explore Denver and find all the best restaurants and coffee shops with her two wonderful daughters Ana and Maria Laura, as well as her furry boy Loki. 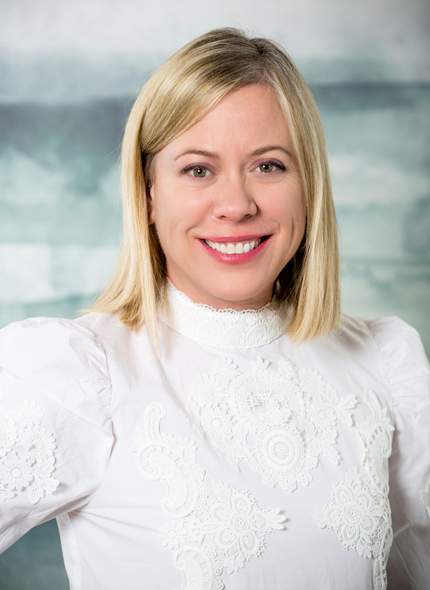 Caroline Czirr has more than 25 years of branding, marketing and sales experience within the hospitality and interior design industry having built 5 original hotel brands, opened 32 hotels nationwide and in Canada and rebranded 4 legacy hospitality brands which include the exquisite Ramble Hotel in Denver, Sky Hotel in Aspen and Hotel Monaco’s nationwide.

Prior to working in hospitality, she worked in the entertainment industry as a Production Manager for MTV, Sega of America and worked with studios such as Miramax, New Line Cinema and Village Roadshow Pictures.

She has also been an entrepreneur, having launched an organic haircare line called Mooi, as well as launched Club W, LLC, now called Winc, Inc., a modern wine club.

This San Francisco native enjoys the Colorado lifestyle which she now calls home. Mother, animal-lover, traveler, yogi and lover of music- she is a connecter and is committed to always learning something new. 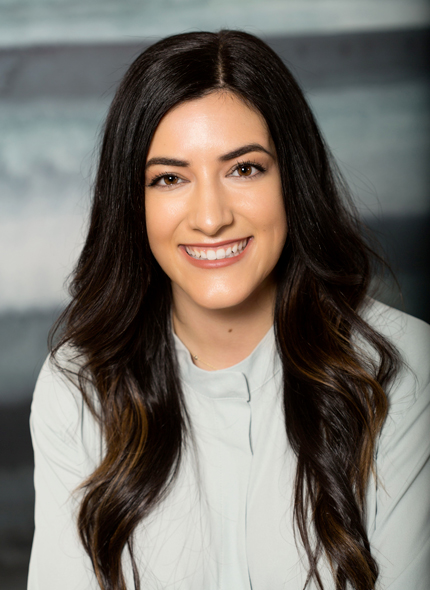 Andi Flores is the newest member of the MARGARITA BRAVO team. With her degree in Interior Design from The University of Incarnate Word, Andi has experience working in both residential and commercial/hospitality projects. Andi has also worked for a large national development team at a real estate investment company that focuses on luxury multi-family properties. With a wide range of experience, Andi offers a unique experience and perspective to all her projects.

Andi has always had a passion for design and believes that design isn’t just a space but the way you move through life. When you are design driven it is a part of who you are.

Cristina is an architect with 6 years of experience in architectural and remodeling designs, as well as 3D modeling.

Cristina sees Architecture as a mixture and intersections of not only esthetic but also comfort and functionality. Over the years, Cristina has developed stronger skills in 3D modeling because she believes it is important to properly review a design in great detail before it becomes a reality.

She has worked and consulted for companies based in Venezuela, Panama and the US with particular focus on 3D modeling projects.

In her free time Cristina enjoys baking, dancing, working out, and watching movies with her family. 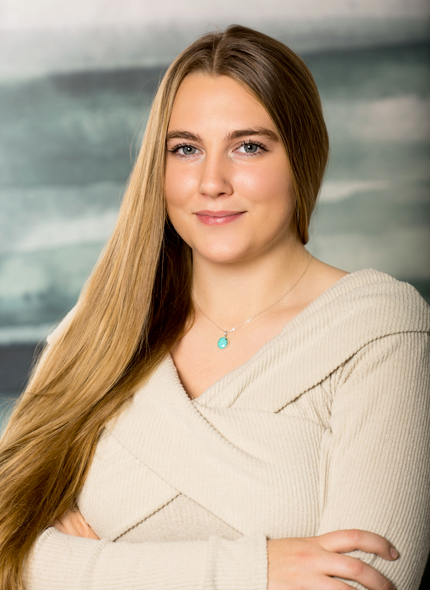 Annelle is currently working towards her business degree. She has always had an interest in interior design and is very excited to bring her photography and videography skills to the team as well as support wherever she is needed.

When she is not working, Annelle is with her two horses or her cat.

Dustin is a mechanical engineer with more than 10 years of experience in mechanical engineering and project management. While working in a 24/7 manufacturing facility, Dustin learned what it takes to meet deadlines, and remove obstacles that may get in the way.
Dustin has always had a knack for trying to figure out how things work, and why they are designed the way they are. He will make sure that your project goes smoothly, and exceeds your expectations.
In his free time, Dustin enjoys playing golf during the weekends, watching NFL on Sundays, and enjoying a glass of wine with his beautiful wife. 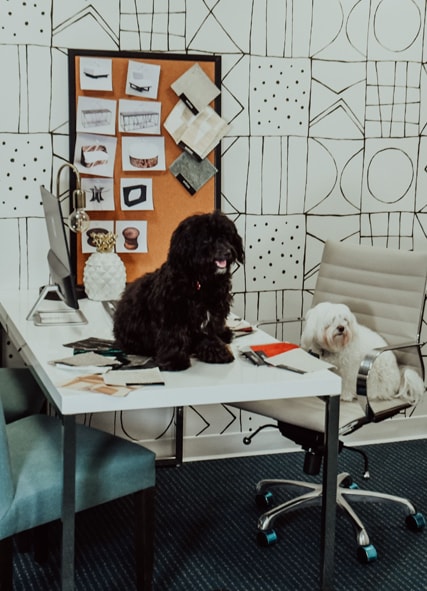 Margarita has two lovely dogs. Bolt is a white Maltese and Rocco, a black Havanese — they make me laugh all the time and fill my heart with joy. They’re loads of fun to be around, but they do get into trouble every day, especially Rocco.

Bolt is the serious type and expresses himself with loud barks or kisses. He’s reserved and takes time to open up to people, but once he’s comfortable, he’s all about the love and making you feel great.

Rocco has no reservations and wants to have fun all the time. He’s also a master manipulator who knows what face to make when he gets in trouble: it’s a face that melt’s hearts at first sight.

These brothers from different mothers are now a part of our family and make us a better unit. We’re blessed to have them in our lives.

GET TO KNOW US

These short videos allow you to meet Margarita in a more personal manner. 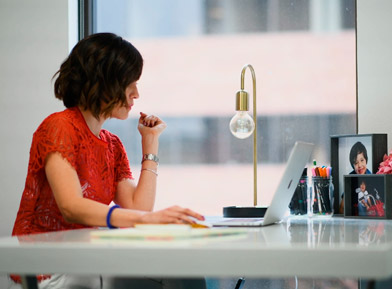 Interior Design Is My Passion 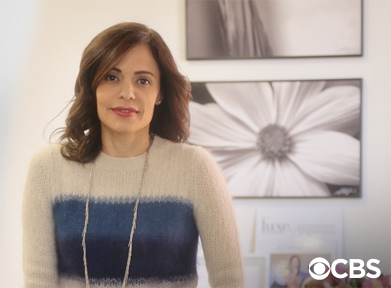 CBS' This Is Denver 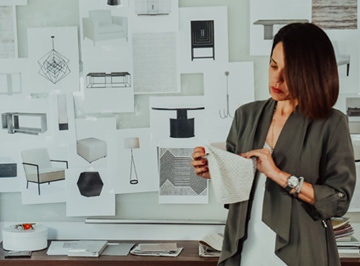 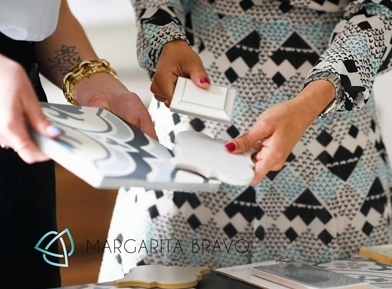 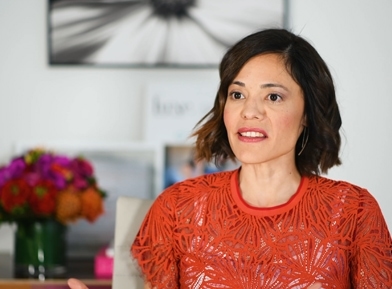